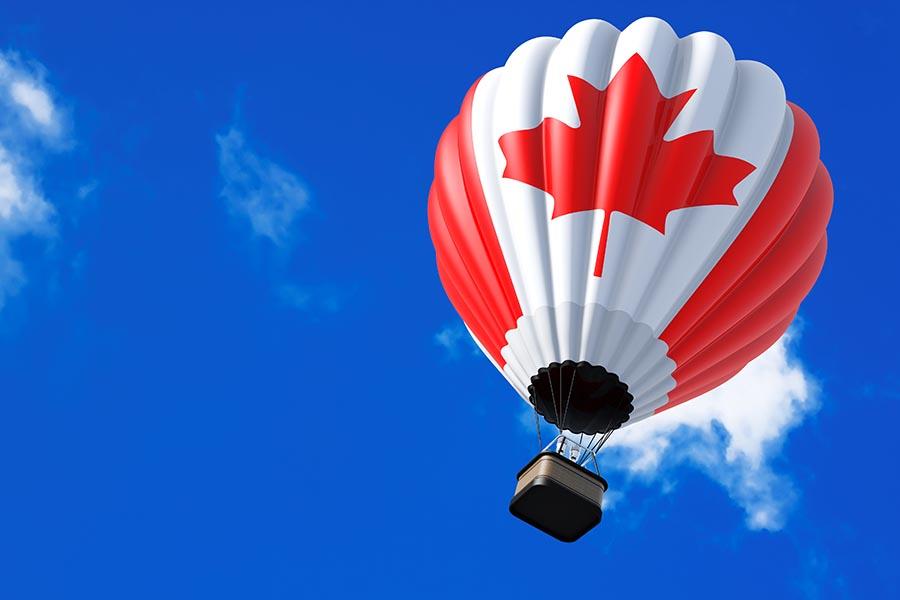 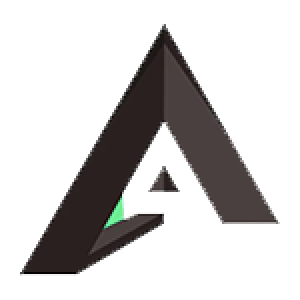 It is not a surprise that Canada is the most preferred country to migrate to for Indians. As one of the Best Canada Immigration Consultants in Kerala, we took a look at the latest statistics in 2021. Canada welcomed over 405,000 immigrants which is an all-time high of which nearly one-third of these immigrants are of Indian origin. In addition to these numbers, Canada welcomed approximately 450,000 international students last year with the numbers seeing almost 50 percent being Indians.

Getting a Canada PR is definitely what anyone would want to easily acquire. Depending on your profile, Provinces Nominee Programs (PNP) can be the easiest way to secure a PR in Canada. Hence it is important to know which provinces make it easiest to get a PR in particular if you have no connections to Canada.

There are several nominee programs available with certain unique eligibility requirements and hence PNPs allow provinces to respond to their immigration needs. PNPs are primarily designed to fill the gaps in the labor force in the provinces and hence usually they target candidates with experience in high-demand occupations and more so for the jobs which are required in the respective sectors.

A very pertinent question from many is to know which Canadian PNP is the easiest to immigrate to especially for overseas candidates. Usually, many PNPs prefer to stress the requirement to have a connection to their respective province some other programs invite candidates solely based on their ability to fill the labor gaps.

Let us take a look at 4 major provinces that are easiest for those who aspire for PR in Canada in 2022.

The province of Saskatchewan is located in Canada’s prairie region and is the most popular destination for immigrants because of its strong economic growth and various job opportunities. Located in Canada’s prairie region, the province of Saskatchewan has become a popular destination for immigrants due to its strong economic growth and job opportunities.

This western province of Canada is home to one of the most thriving cities as Calgary and Edmonton. Alberta is the most noteworthy province because of its growing job market and excellent education system. Candidates under the Alberta Express Entry stream are selected from the federal Express Entry pool. One of the major advantages of this stream is that they consider Express Entry candidates with CRS scores as low as 300. This means that candidates stand a better chance of receiving a Notification of Interest from this province.

Also, this doesnt mean that a candidate with a CRS score of more than 300 guarantees an invitation from Alberta’s Express Entry stream. Because of Alberta’s low CRS requirement, its considered one of the easiest provinces to get a PR in Canada.

One of the most popular destinations for immigrants especially newcomers is Ontario with the city of Toronto as its major attraction for its growing tech sector jobs. Ontario is known for having a large quota for helping newcomers immigrate through the PNP streams.

Ontario wants to recruit more newcomers and the number of immigrants allowed under the Ontario Immigrant Nominee Program(OINP) has been increased from 9000 to 18,000 to help tackle the growing labor shortage in the province.

Due to the province’s high immigration quotas the province holds frequent draws, making it one of the easiest provinces to get PR in Canada for qualifying candidates.

Located on Canada’s east coast on the Atlantic Ocean, the province of Nova Scotia with its close proximity to the ocean and low cost of living has become a dream destination for many prospective newcomers.

This stream is considered to be one of the easiest PNPs for overseas applicants as it often invites profiles without a connection to the province.

A prospective nominee must have an active Express Entry profile and also indicate their interest in the province.

As the stream also operates through the Express Entry system, successful nominees receive an additional 600 points toward their CRS score. These additional points essentially guarantee an Invitation to Apply (ITA) in a federal Express Entry draw.

Are you confused about which PNP to choose from? With more than 80 PNPs it is going to be a daunting task for you to make the right choice. The above four are the most sort after and ones that are the easiest routes to get a PR in Canada. If you would like to know more about Canada’s PNP or many other options to immigrate to Canada then we as one of the best Immigration Consultants are always here to help you out. 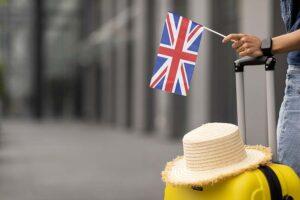 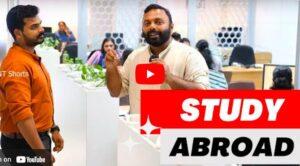 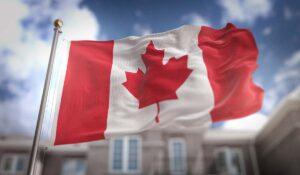 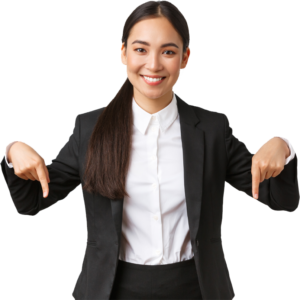 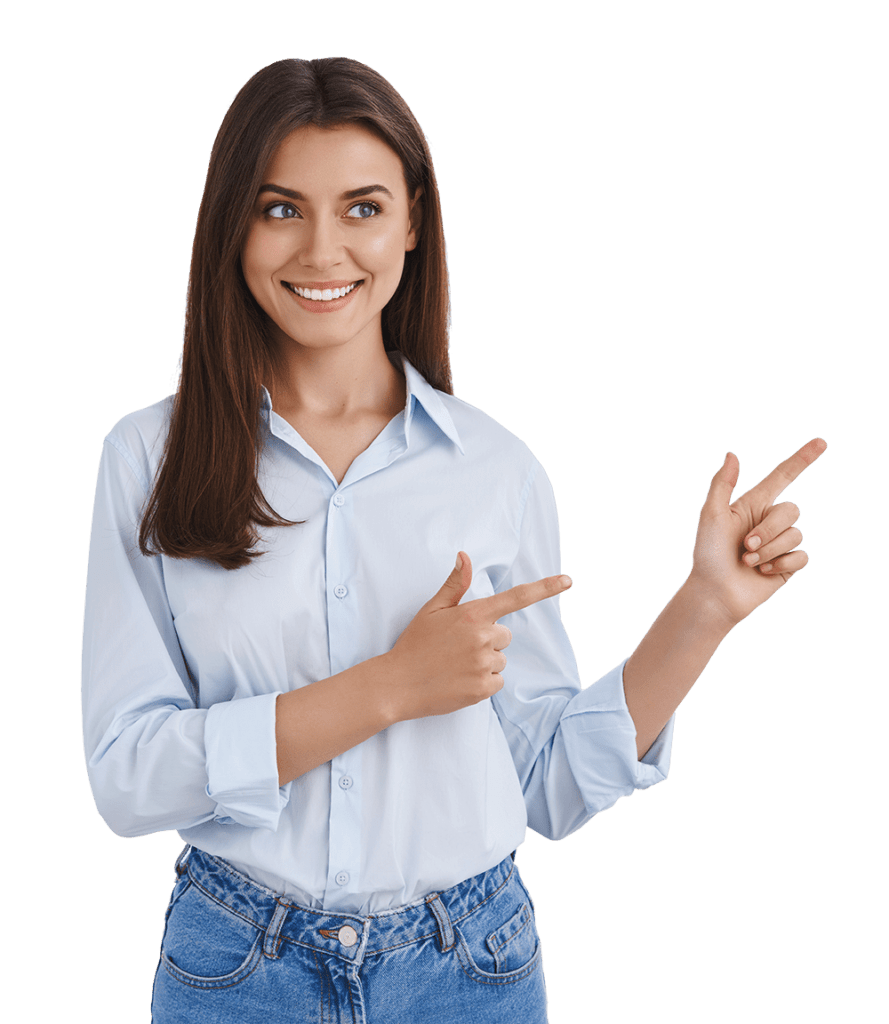