Unemployment decreases to 8.9% in Canada

The onset of the COVID 19 pandemic had led to widespread unemployment in all sectors in Canada. Nearly three million workers in Canada lost their jobs while others saw their hours or pay reduced

The onset of the COVID 19 pandemic had led to widespread unemployment in all sectors in Canada. Nearly three million workers in Canada lost their jobs while others saw their hours or pay reduced. But today Canada has gained back more than three quarters of the jobs that were lost.

In fact, Canada’s jobs recovery (claw-back) ratio of 79% is far higher than the 51% witnessed so far in the United States. Adjusted per capita, for every two jobs recovered in the US, Canada has recovered more than three.

Nearly 84,000 net jobs were added in Canada in October which was, notably lower than previous months since the spring. Despite this job increases were found, especially in full-time work (+69,000) in several industries nation-wide. Women aged 25-54 benefitted the most to bring their unemployment rate to 6.6%, far below the national unemployment rate of 8.9% and the lowest among the major demographic groups tracked by Statistics Canada.

Tighter public health measures in response to a spike in Covid-19 infections have led to a slower growth in Canada’s jobs numbers for October. Authorities in some provinces and cities have temporary restrictions on businesses where the risk of transmission is thought to be greater like restaurants, bars, gyms, and recreational facilities.

Many businesses are being kept afloat by the extension of the Government of Canada’s Emergency Wage Subsidy program and bridging loans. Of course, the innumerable efforts of entrepreneurs and small business owners count as well.

Challenges and opportunities for 2021

The optimistic anticipation of an effective, widely distributed Covid vaccination program has raised real hope of a return to some form of normality next year. Many economic growth projections for 2021 assume some sort of effective vaccine in Canada and worldwide. This may enable international trade and travel to revive and the businesses to operate without formidable, pandemic-related restrictions. The news of promising vaccine trials this week has put these assumptions on a solid footing.

Today Canadians and newcomers are dreaming of returning to a normal life of dining out & taking warm weather vacations in winter. More jobs security & pay rises are expected as Canada’s economy gathers speed through 2021.

However, the end to the pandemic does not necessarily mean an end to economic problems to the long-term jobless (Out of work for more than 27 weeks) in Canada. It is now higher than after the financial crisis of 2008-09 due to the continuing (for now) pandemic, increasing automation, and the rise of the “gig” economy.

According to the latest Labour Force Survey, long-term unemployment will become a key standard of the ability of Canadian workers to adapt to new labour market conditions by finding new work. A considerable minority of highly educated and high-earning workers are finding it tricky to bounce back into profitable employment quickly.

The provincial and industry picture

In the five provinces — Ontario, British Columbia, Alberta, Newfoundland and Labrador and Prince Edward Island, employment has increased. It has held steady in these most popular immigrant destinations.

Even though Alberta’s economy continues to falter, there has been huge employment gains in Calgary and Edmonton. In Alberta employment gains spread across several industries like healthcare and social assistance, transportation, warehousing, wholesale and retail trade.

Employment declined in the accommodation and food services industry last month (-48,000) for the first time since last April. Industries like construction, and transportation and warehousing are yet to recover to their pre-COVID levels.

Canada shows continued growth in job opportunities for construction and engineering professionals. Even though employers in Canada’s buildings sector remain watchful, employers across infrastructure are concerned about the huge volume of work coming forth in the future.

To know more details on immigration to Canada & job opportunities there, Get in touch with us at M & G Education & Immigration Consultants. 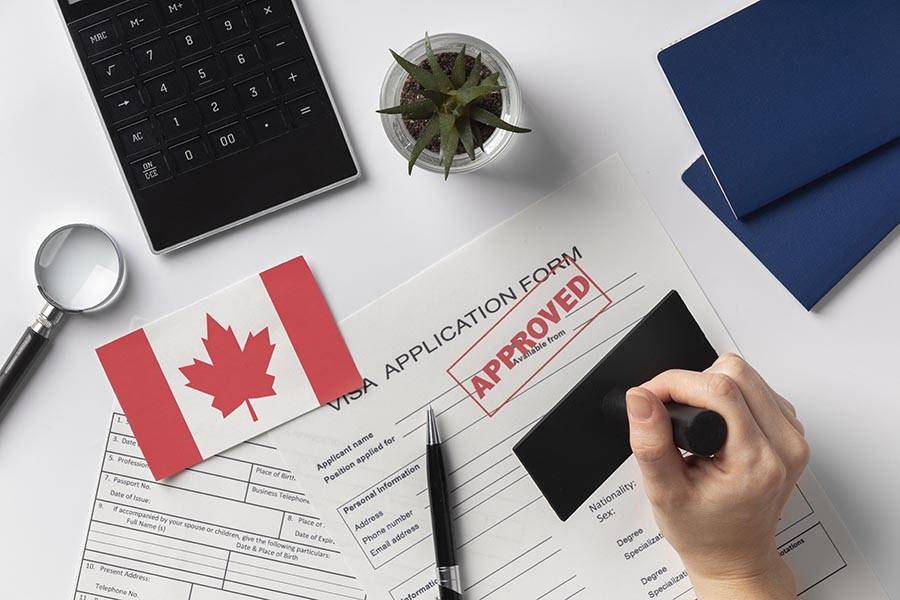 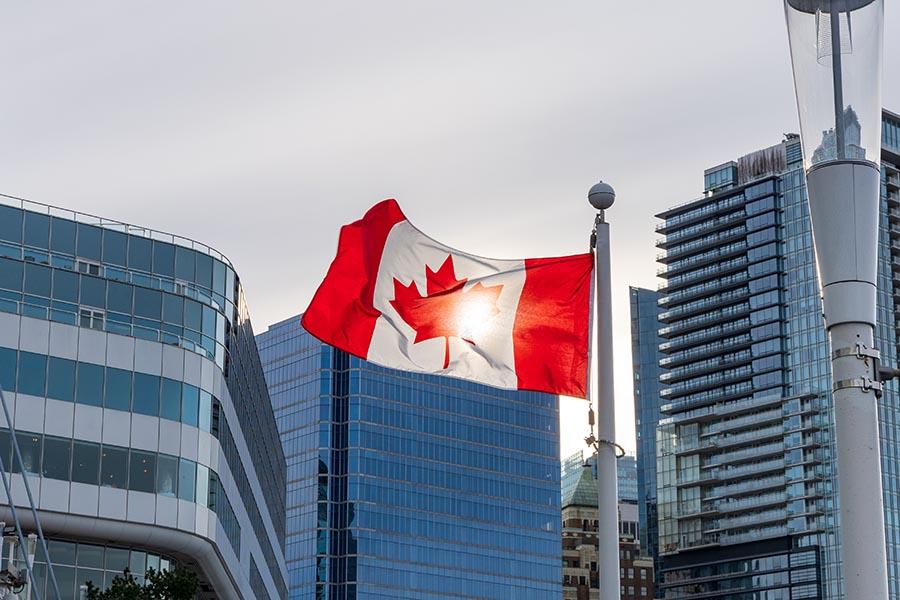 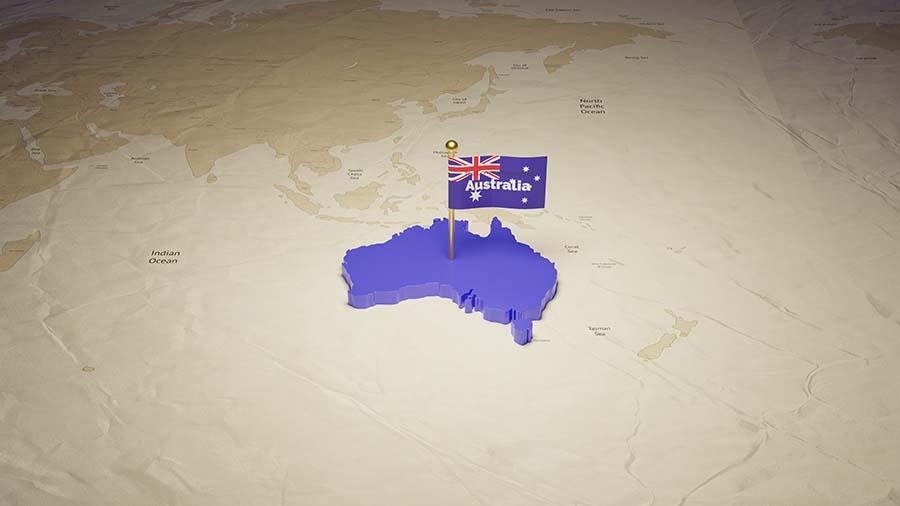 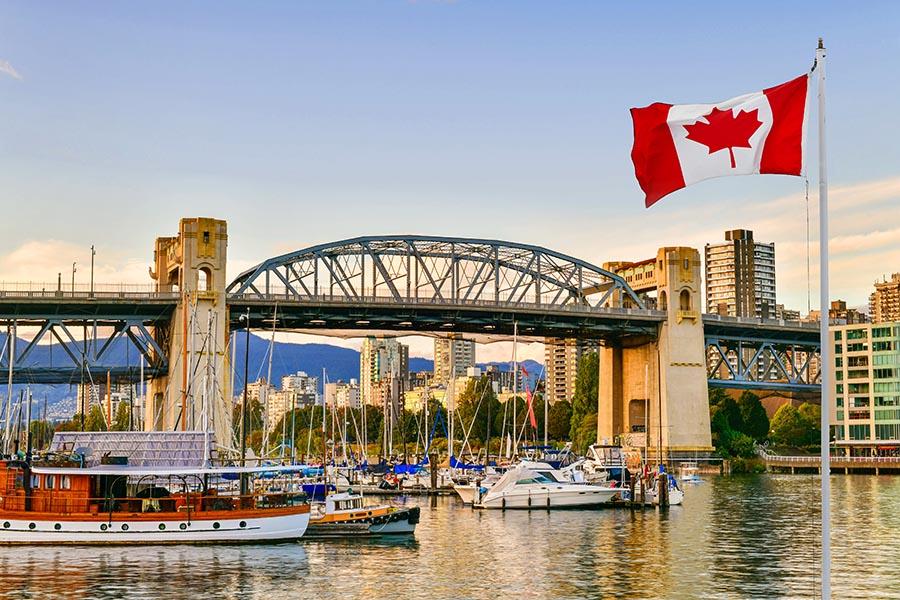